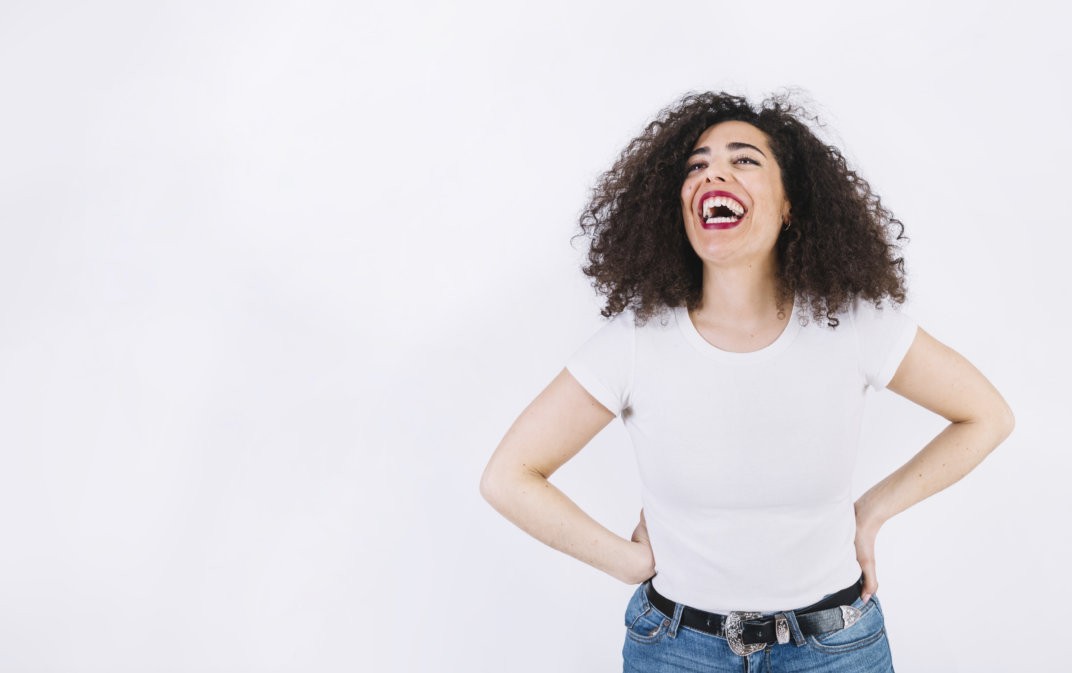 Female comedians are introducing us to a new part of feminism… and trust us, you don’t want to miss it.

Comedians changing the face and focus of entertainment isn’t anything new, but now the term feminism and proudly identifying as a feminist has become a starting point for a number of female performers and writers. And it’s catching on, a feminist comedy club, The Ruby opened its doors in LA, Australian comedian Hannah Gadsby released a Netflix show that still has the whole world talking, and female writers are popping up on late-night comedy.

Bridging the gap with laughter

Comedy with a feminist twist is expanding people’s understanding of feminism and for us feminists, it is a refreshing way of connecting with each other and laughing at ourselves.

Most importantly, it makes room for women to share their experiences and perspectives in a setting that allows people to laugh, reflect and discuss. This helps break taboos and stereotypes around women and their lives.

Check it out for yourself

Ready for a laugh, check out this overview of 10 comedians you should be watching now.

Is there a funny feminist you want to tell us about? Jump on social media and let us know #TEDXAmsterdamWomen or #Bridgingthegap