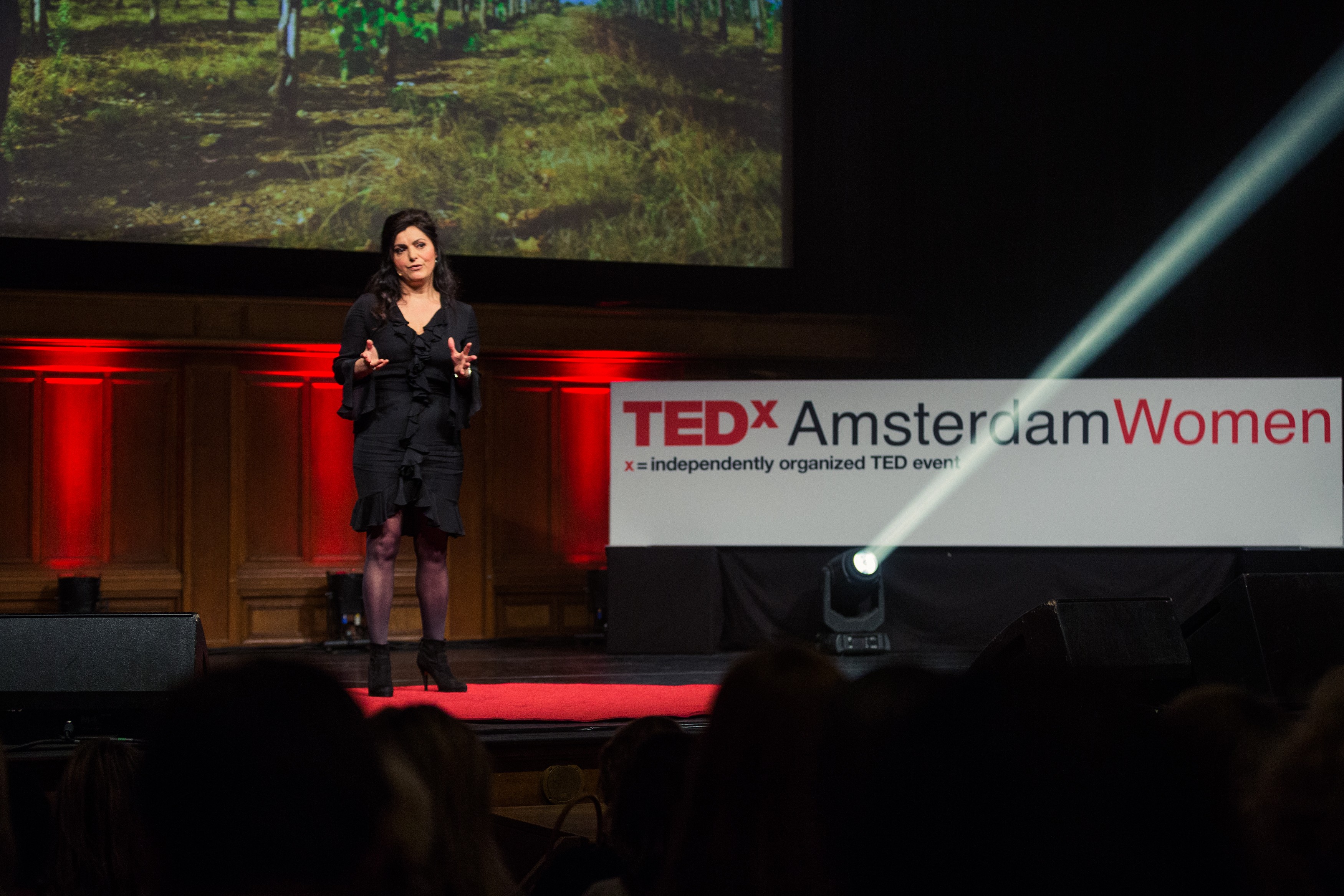 Şenay Özdemir, having worked in the media for more than two decades, is a true communicator and storyteller. Today, her aim is to change the story around industries predominantly dominated by men, starting with initiatives which bring more women to the table.

As a child Şenay kept a diary and journaled about her dream to be Romy Schneider. She imagined ways to meet her and realized the answer was straightforward: The easiest way to meet Romy would be to interview her and write her story. This was Şenay’s first visualization of a career.

Now, Şenay interviews lots of women. She also wrote a novel, published a magazine and has appeared on tv. She believes that the role of women cannot be denied and if women get written out, they must fight to be heard. Which was a reality she faced when she became involved in winemaking.

Living in Austin, Texas, Şenay found a lack of Turkish wines when planning a dinner party. It intrigued her, and she began educating herself about the wine industry. What she learned: the winemaking industry is a male dominated industry and until the late 1970’s there were virtually no female winemakers, except for the ones helping husbands, brothers and fathers.

Currently there are 369 masters of wine, worldwide, of which 124 are female. It was an unfortunate realization that technical questions about wine are usually asked to men in a group -- gender inequality, and an obvious sign that the industry has still not embraced the voice and role of women.

Şenay’s journey is a noble battle and a delicious one as well. She urges us to buy wine from female winemakers to make a statement. “When women make wine, they make better wine. But that’s when they get the opportunity to make them.”

Missed the event but still want to see Şenay’s talk? Check out her TEDtalk here!