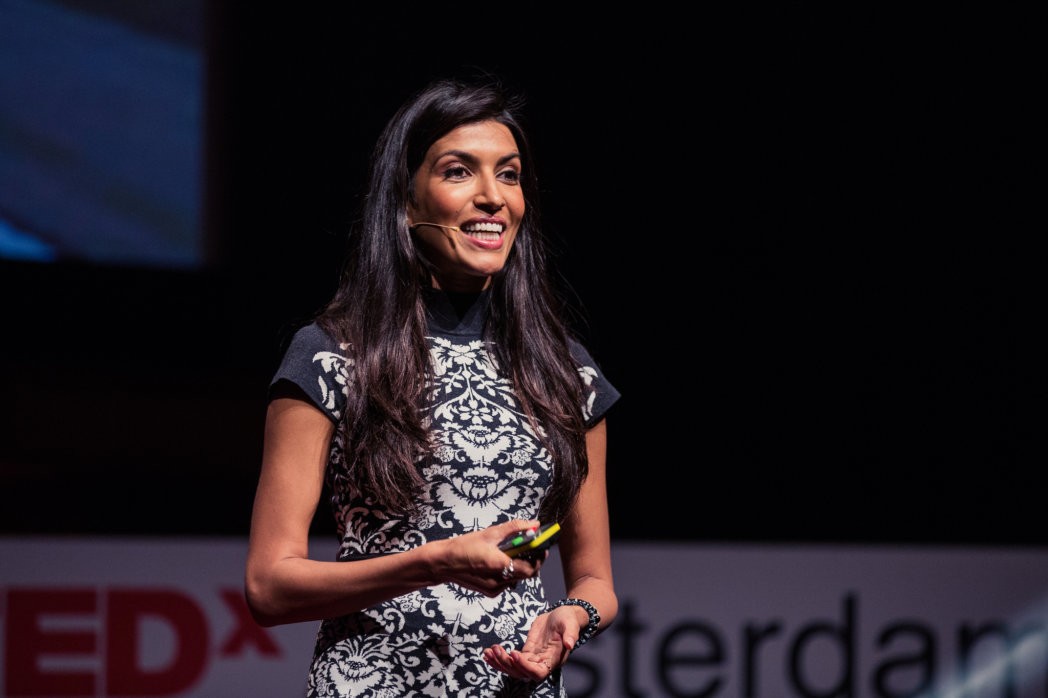 Leila Janah starts with a hopeful fact: the world is getting better. Yet, she points out, deep poverty is the root cause of many issues, including lack of clean water, deaths during childbirth and over 2 billion people who are without access to sanitary living conditions. The informal economies are where people live and work for less than $1 a day.

The traditional approach to help people, who live on $1 dollar a day, is to give to charity. But, unfortunately, this does not increase the income for those inviduals. The sad reality is that the majority of government-to-government aid transfers don’t reach the people they are intended to help.  Yet, governments keep giving, which maintains dependency.

If we want to positively impact the welfare for people who struggle, we need to give cash directly to low-income people rather than maintaining the traditional aid model. But what is even better, Leila emphasizes, is giving work. Providing low-income people with their own job gives them agency.

Charitable aId creates an unhealthy relationship between a government and its aid givers. It would be better, instead, to create work. At a governmental level, it creates accountability, by asking or demanding betterment.

Sama Source, Leila’s company,  connects low-income people to digital work -- work that can be done anywhere, providing workers from rural areas and slums the opportunity to improve their standards of living. In addition, Sama Source set up the Sama School - an educational tool to equip low-income people with the skills and knowledge to work independently. Leila and her team have not only been surprised by the number of people they’ve been able to connect to jobs -- 400 alone in Uganda! -- but also the high quality of work. A beautiful outcome of agency.

The results are shocking and hopeful. After starting work with Sama Source, many of the employees are able to get four times as much income as they would through governmental aid, a staggering achievement.

On a closing note, Leila implores us to think beyond our traditional models: Big companies need to shift to a model of giving work not just aid.

Missed the event but still want to see Leilah’s talk? Check out her TEDtalk here!